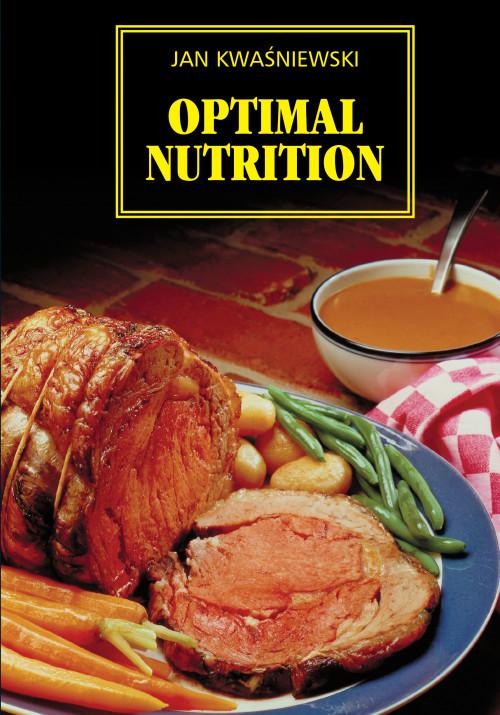 Optimal nutrition started in Poland, and it is there that there are the most optimal eaters. However, news of the diet has long since spread beyond Poland, mostly thanks to Polonia, the Polish diaspora living in western Europe and North America. The diet is particularly popular in the United States, where there is the largest concentration of people of Polish heritage. At first, the diet's popularity came through individual contacts and word of mouth between Poles living abroad and in those residing in Poland. However, when books began coming out, they soon found their way across the ocean. We had received orders from America for Ksiazka kucharska even before it hit Polish bookshops, simply on the basis our stated intentions to publish it!

It goes without saying that only people with a good command of Polish were able to benefit directly from Dr. Kwasniewski's books. These people spread the word of the diet around, inciting interest, but unless a person could read Polish fluently, he or she had nothing to refer to. For quite some time both Dr. Kwasniewski and this publishing house have been receiving signals that there is some demand for an English-language publication on the optimal diet. However the number of faxes, letters and calls we received after Ksiazka kucharska was released exceeded all of our expectations.

In response to this great interest, we have decided to foster an encounter between anglophone Americans and the optimal diet, the way around two million Poles are taking toward health, wisdom and a better quality of life. The decision about which title to lead the encounter with was obvious from the very beginning. From the letters and conversations with potential readers, a picture of the book they most wanted took form: one that presents the fundamental principles of optimal nutrition, discusses the effect the diet can have on various ailments and diseases, its healing effect and the diet as a way to lose weight. The book would be written in straightforward language without an excess of specialist terminology and incomprehensible medical discursions. Most of all, the book would contain concrete advice and suggestions about how to follow the diet. Fortunately our company already had one title out, Zywienie optymalne, written on the basis of Dr. Kwaśniewski's first handbook from 1990, that perfectly met those criteria. The current version has been expanded, updated, and enriched with the new information and additional experience that the author has gained over the past 10 years. Altogether, this has turned into a practical guide by which a reader will find out why and how to follow the optimal diet in everyday life.

The WGP publishing house is very interested in the reception Dr. Kwasniewski's revolutionary diet will have in the USA. If interest in this first book is as great as we have been led to believe, translations of the author's other books may follow.

I would like to take this opportunity to invite readers to share their comments, suggestions and experience concerning this book and what we hope will be their new and better life on the optimal diet. 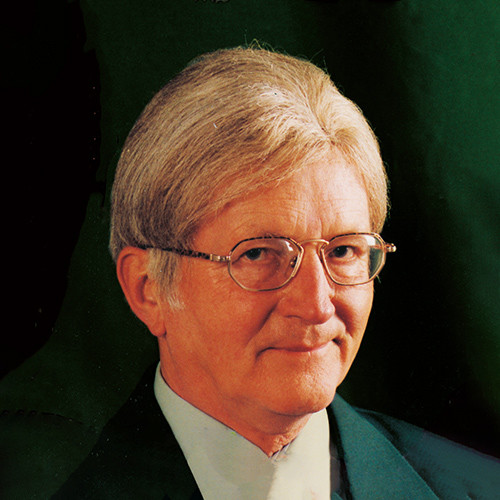 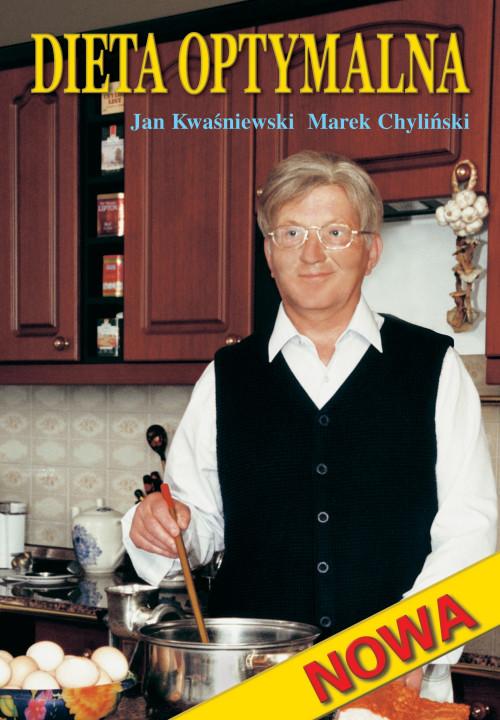 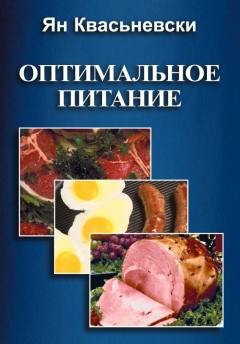 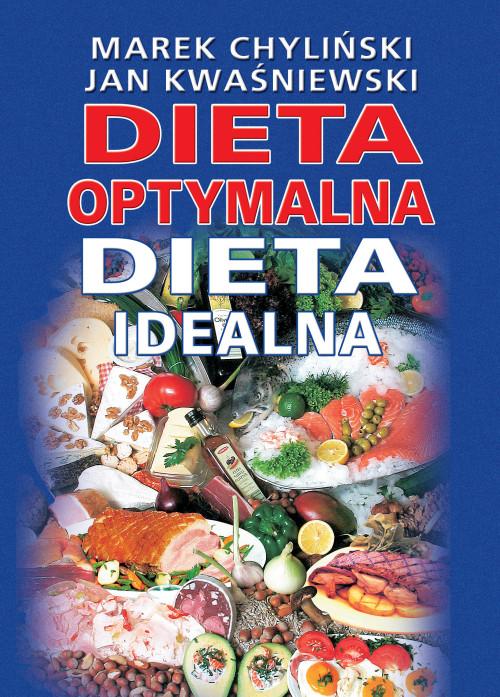 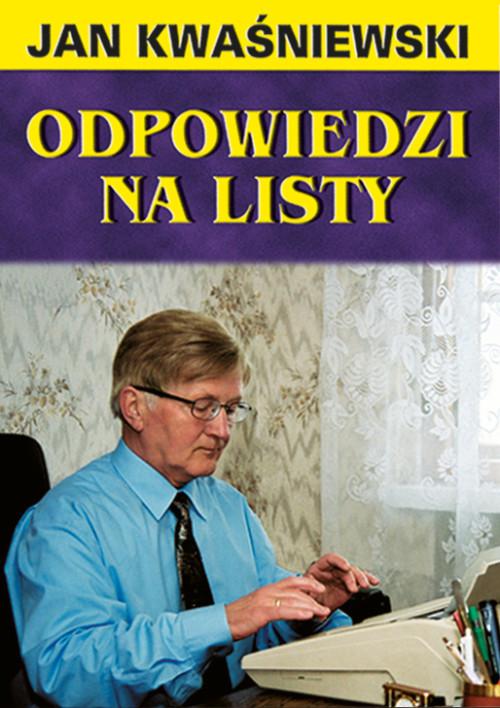 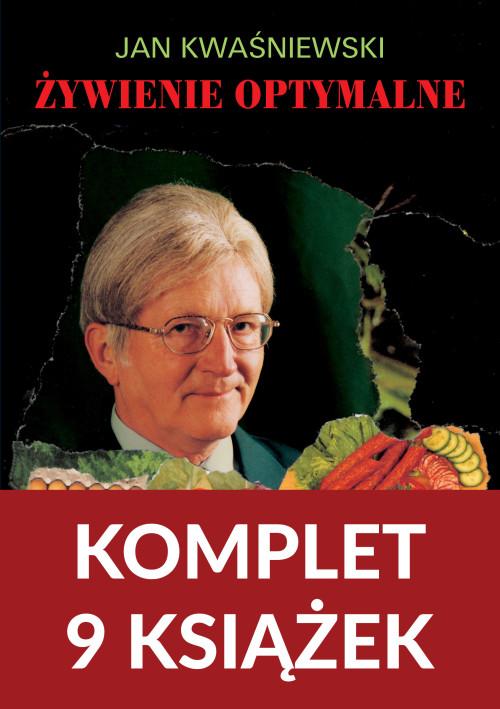 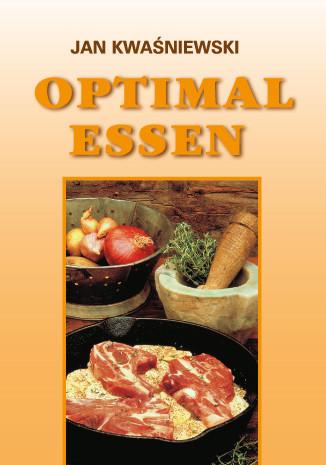 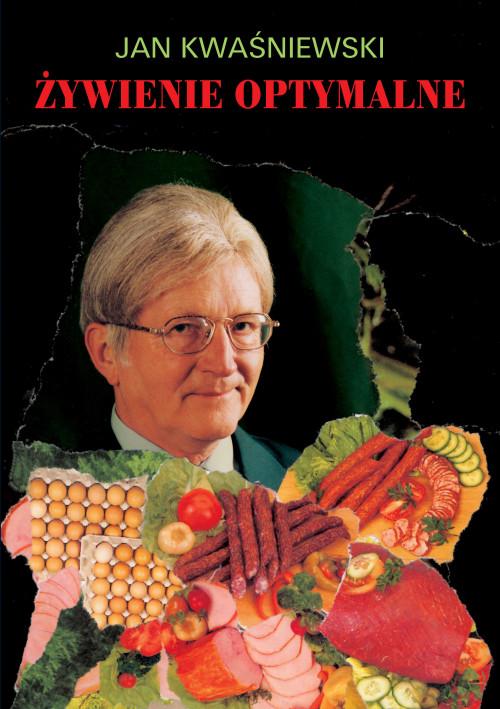 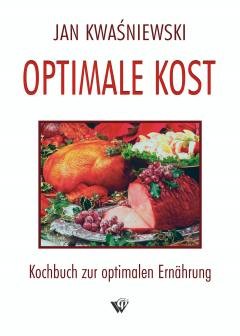 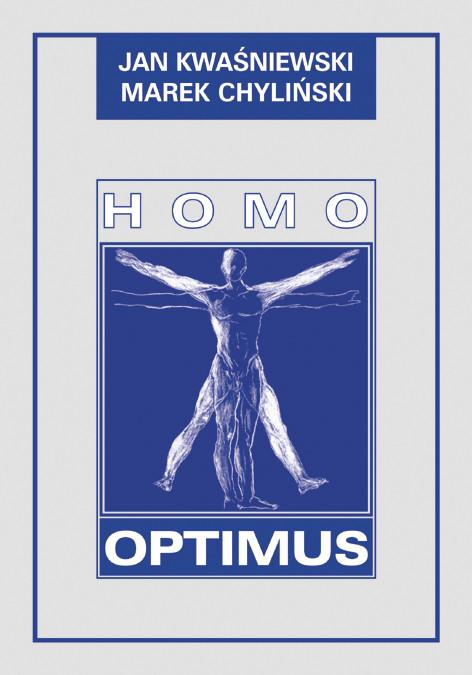 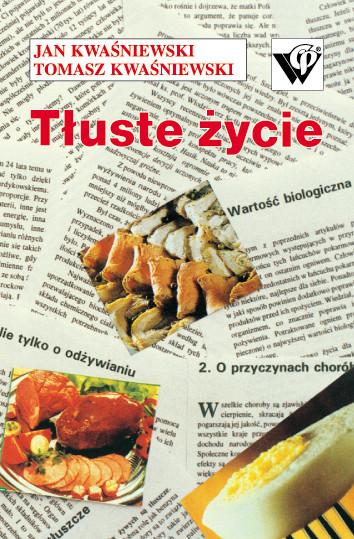 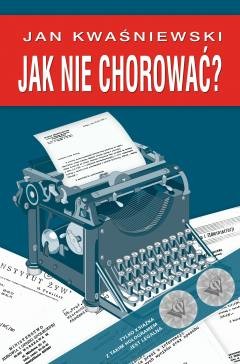 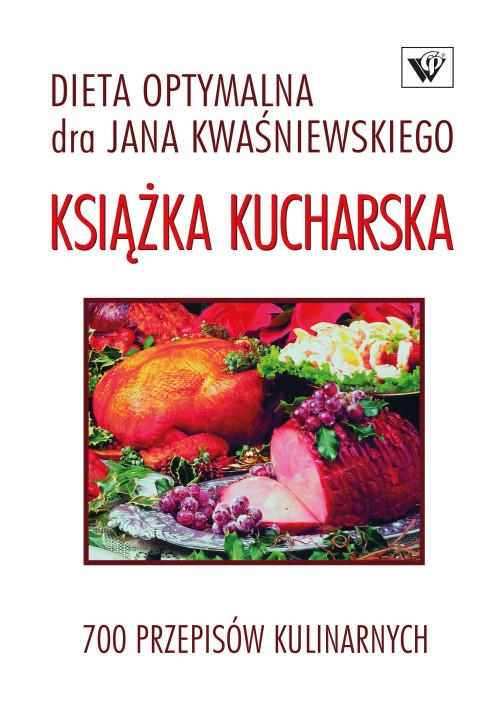 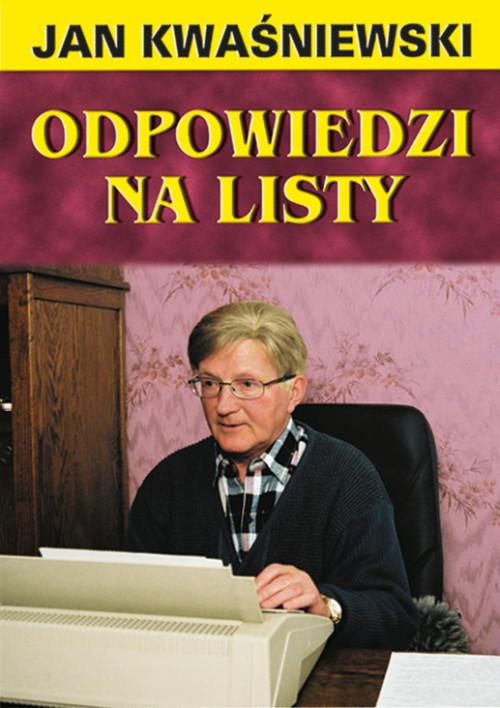 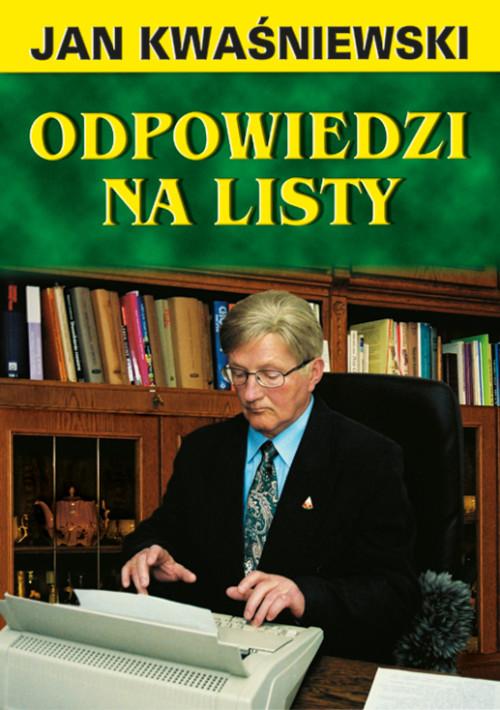